FLARIS and its manufacturer awarded by the National Security Bureau

Rafał Ładziński received both awards and statuettes during today’s awards gala in Warsaw, at the Conference Center of the Ministry of National Defense.

The 7th edition of the “State Security Leader 2019” National Competition was held under the Honorary Patronage of the Head of National Security Bureau, Minister Paweł Sołoch.

The main future users of Flaris LAR1 are medium-sized companies and individuals. The plane can also function as a liaison aircraft for the command staff and as a surveillance machine. In total, the aircraft will be able to carry about 350 kg of additional sensors and on-board devices during surveillance missions. However, the final weight will depend on how much fuel is contained in the machine’s fuel tank. In the case of 400 kg of cargo in the cabin, the aircraft can carry 400 kg of fuel, i.e. 2/3 of the tank’s capacity, which allows for a four-hour patrol flight. 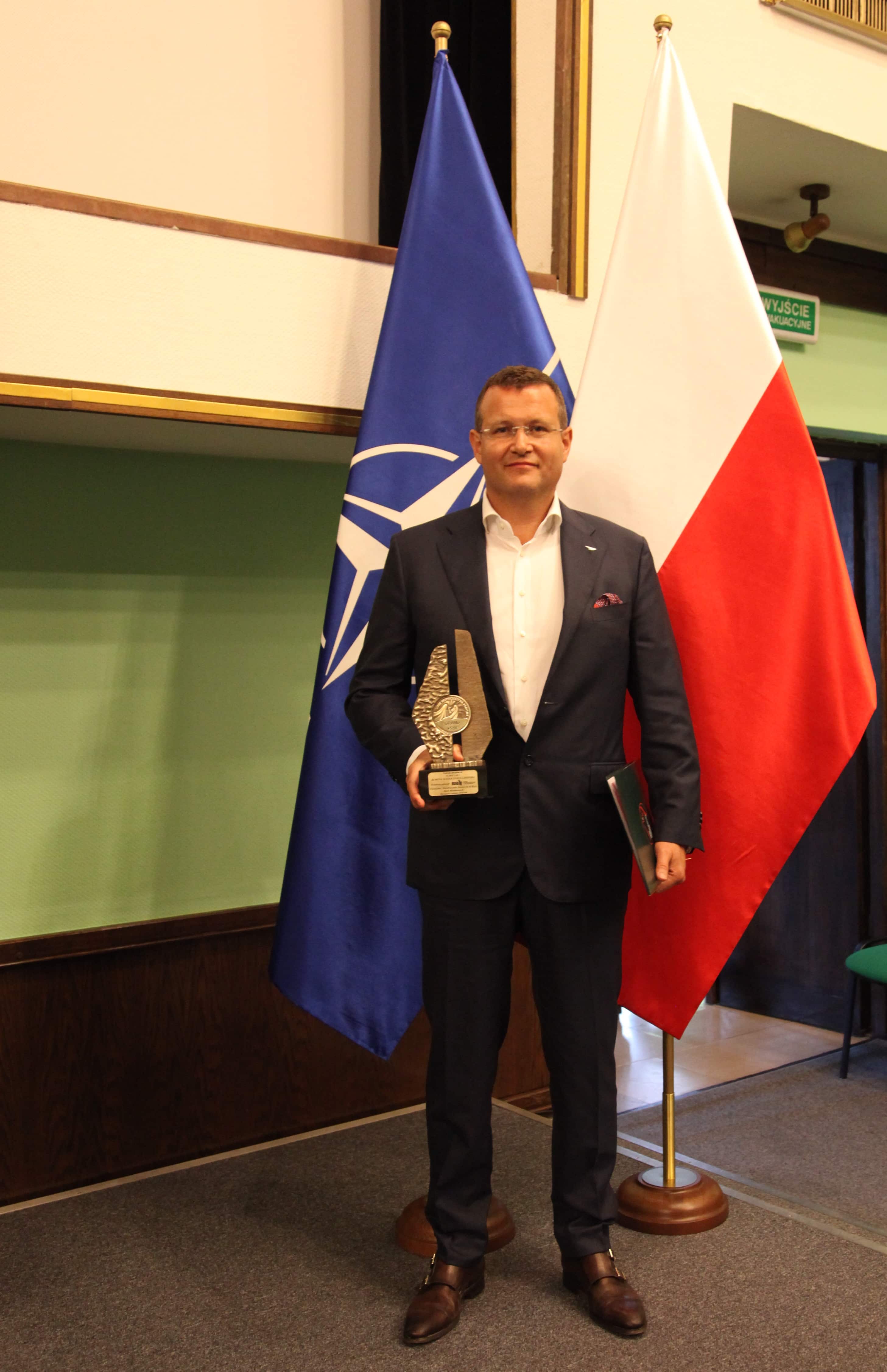 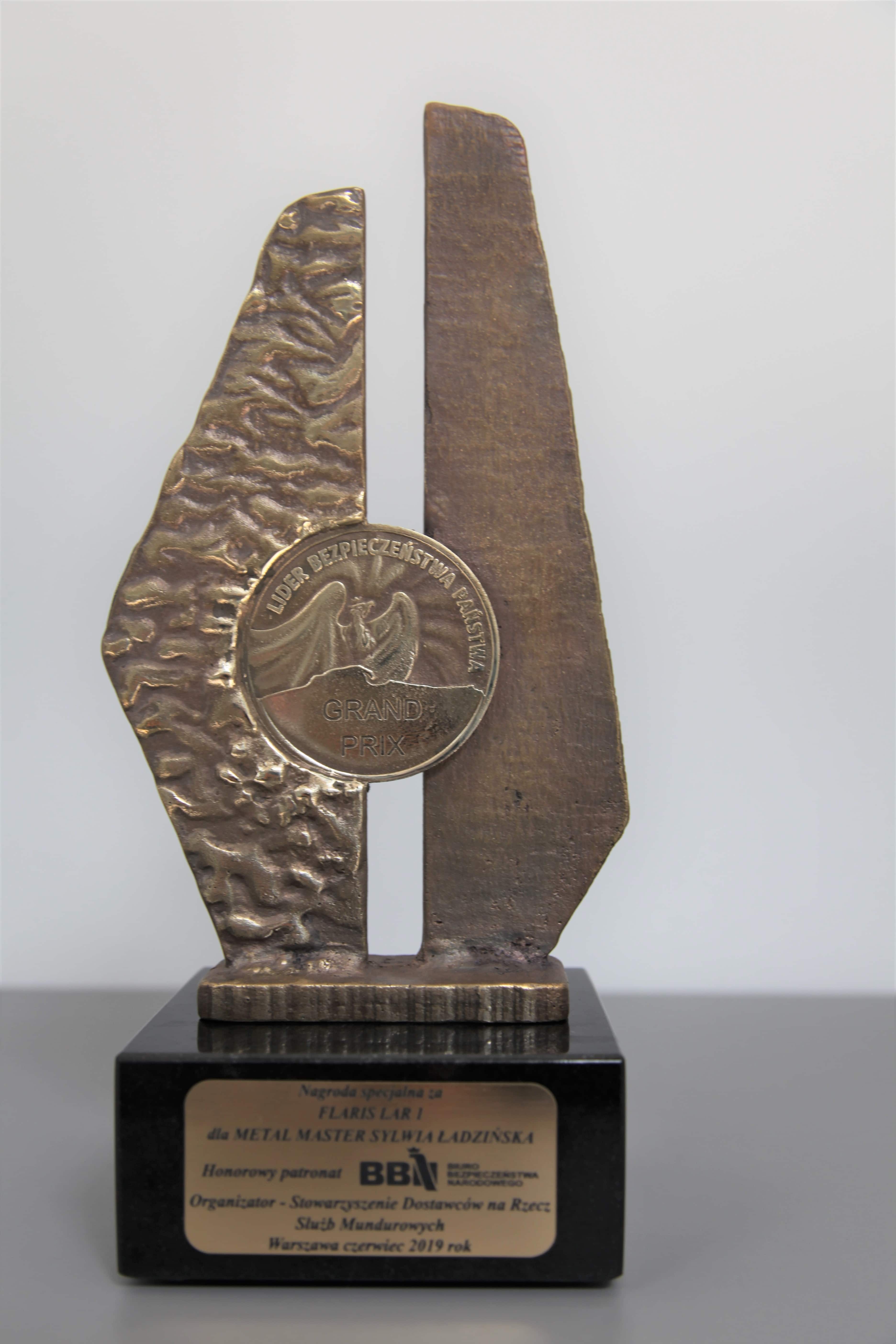 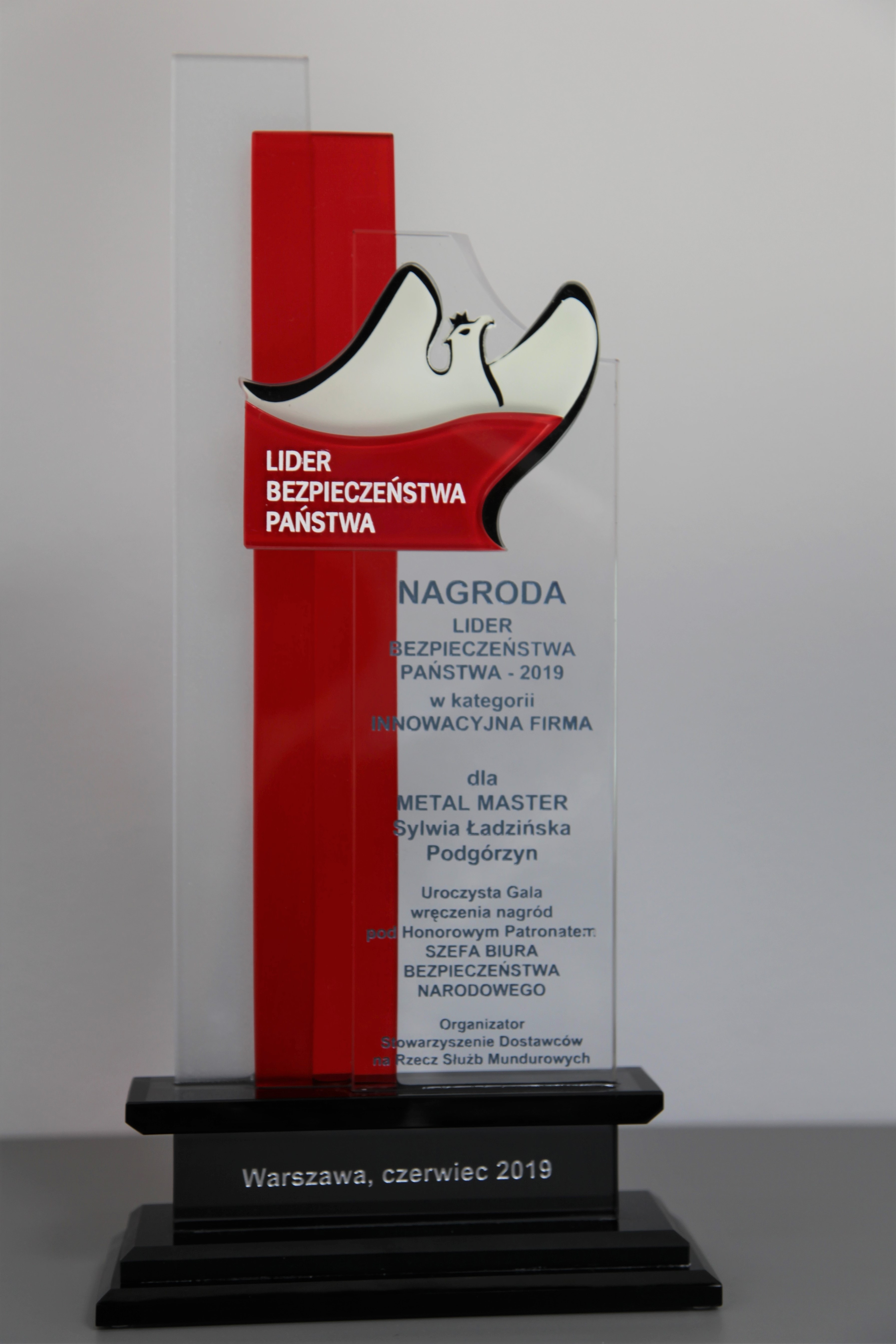