The world’s smallest business jet Flaris Lar 1 has just completed the final engine tests. These are the plane’s last ground tests. Next month it will be transported to the airport, where it will take to the skies for the first time.

At the beginning of this month, the last tests of the FJ33-5A engine were finished. Thus Flaris Lar 1 successfully completed all ground tests. The next step are tests in flight. The location from which Flaris will take off as well as the date of the flight are already known. So far, however, the manufacturers have not revealed these details. But they are ensuring that they are working very hard and will surprise all skeptics. They also encourage everyone to follow their social media profiles and their YouTube channel, where they will post videos of the plane’s first flight. Soon afterwards they will invite all fans of the smallest jet to watch demonstration flights.

The company can also boast about their new hangar at Wrocław Airport.

Engine tests, a hangar at the Wroclaw Airport, preparations for the first flight – the manufacturers of Flaris haven’t been loafing around and are consistently approaching their goal, which is the international success of their unique disposable aircraft. 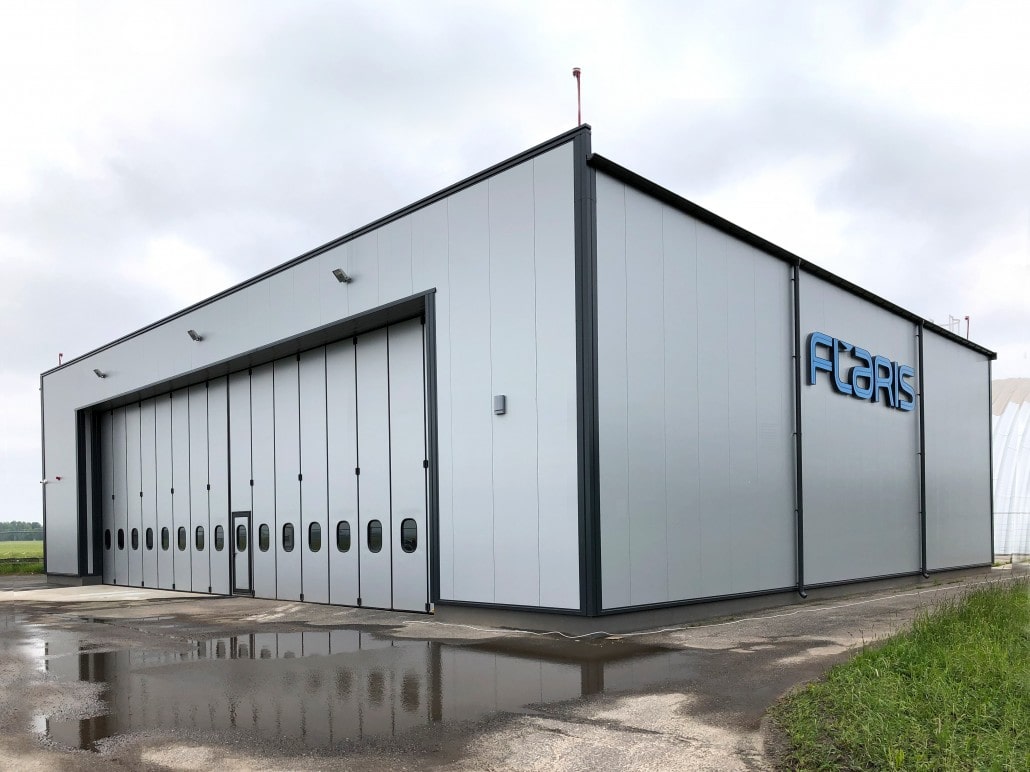 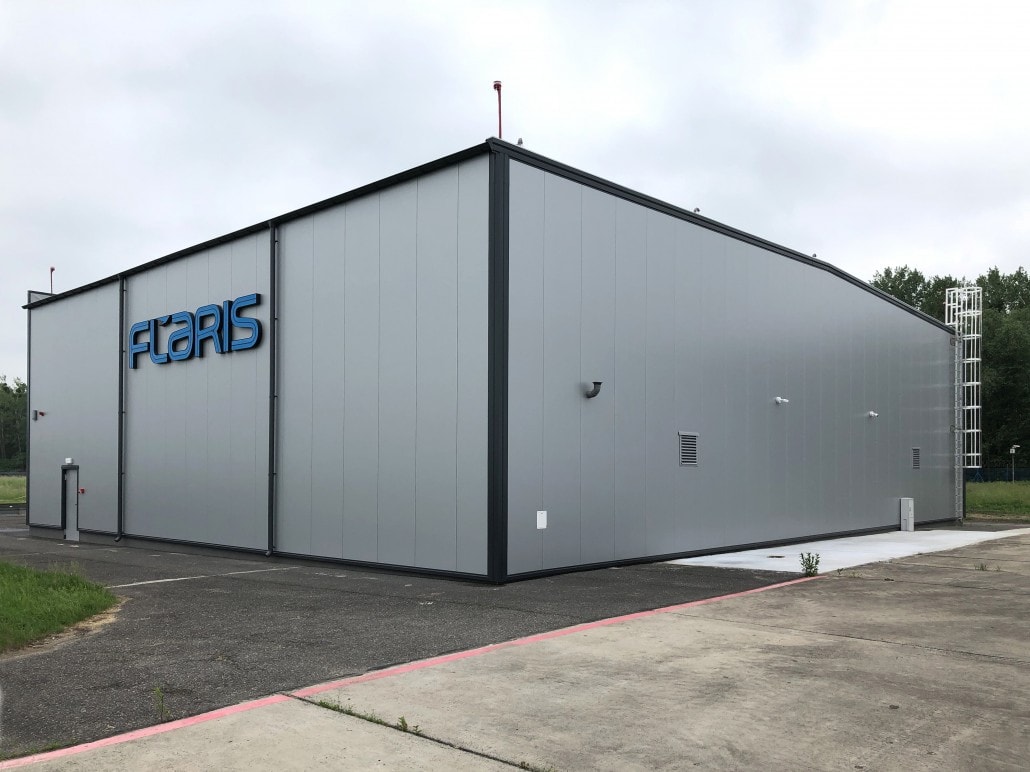