FLARIS attends a „speed dating” event for the aviation industry

The creators of the FLARIS LAR 1 jet from Lower Silesia took part in the Civil & Military Aeromixer conference in Wrocław.

The Civil & Military Aeromixer conference was held at the Municipal Stadium in Wrocław. Among the guests were representatives of the world’s largest producers of aircraft and aviation equipment, including Metal-Master, the manufacturer of Flaris.

The event was based on the idea of networking and used an innovative “speed dating” formula. The participants could meet with many potential contractors in a short time, exchange experiences and establish business relationships. During the event, bilateral meetings were organized for organizations and companies interested in cooperation, as well as meetings at the so-called rotary tables, during which companies could present their offer to a larger audience.

One of the exhibitors was Metal Master, the manufacturer of Flaris airplanes. The factory currently employs 100 people and has already produced the first few planes.

– The plane is currently undergoing tests, but the first clients will be able to buy it this year –  assures Rafał Ładziński, the originator of Flaris. 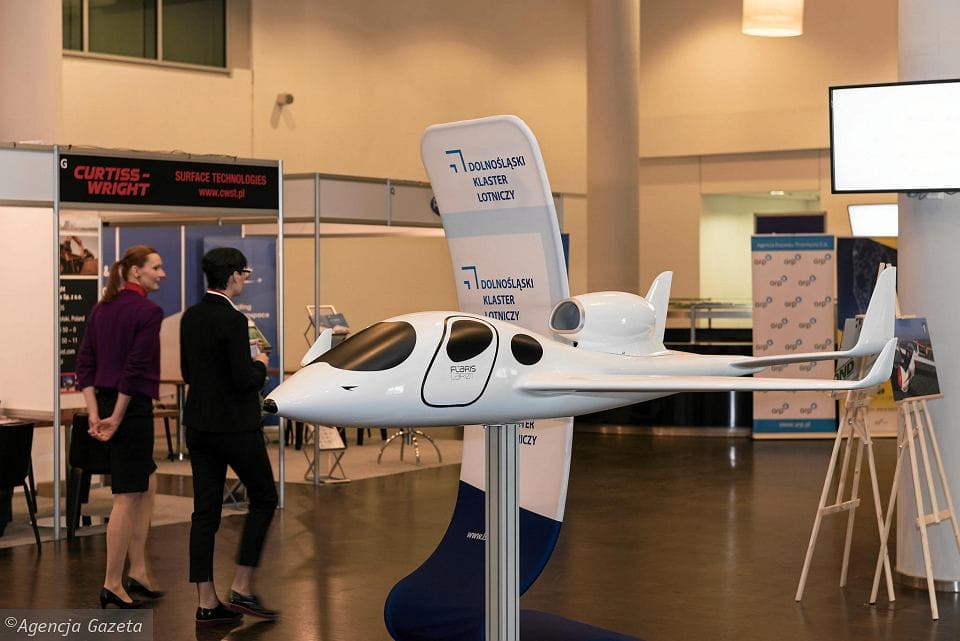