FLARIS passes tests of its proprietary systems. Flying it will be even easier

The manufacturer of Flaris Lar 1, which is not only the smallest, but also the fastest business jet, is currently testing the airplane systems. The hydraulic system and the landing gear extension system are being tested. Additionally, other tests are being conducted for the proprietary FFAS® on-board computer, which integrates Garmin G600, a navigation system popular among General Aviation pilots, with the next generation digital autopilot produced by Genesys Aerosystems as well as the proprietary autothrottle which controls the ECU computer of the Williams FJ33-5A engine.

The objective of these tests is to gather information and inspect the compatibility level of onboard computers.

Flaris is the world’s smallest, fastest and most advanced business jet, which creates a new class of High Speed Personal Jet (HPJ). Owing to its glider-like characteristics and an emergency parachute system, the safety of this aircraft is unrivaled – assures Rafał Ładziński, the originator and manufacturer of the jet. 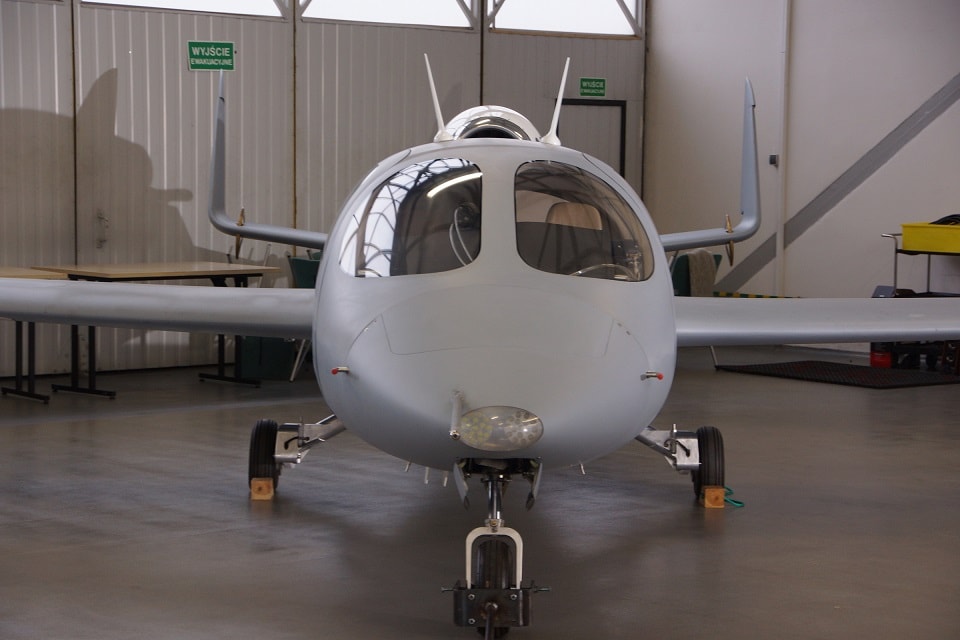 Flaris will also be offered as an optionally piloted plane that can take off and land on flying club airports. The purpose of the FFAS® system is to ensure ease of use of the aircraft. From an automatic, step-by-step check list to guide the pilot to functions offered by the optionally piloted vehicle platform.