We have just finished adapting the fuselage with the new Williams FJ33-5A engine.  All took place in our newly built factory in Podgórzyn (Lower Silesia). The new power unit has been started in assistance with specialists from Williams Int. The engine works incredibly well.

It’s a milestone for the whole private aviation sector. FLARIS is the world’s smallest single-engine jet which is able to take-off even from  short, grass runways. Its conception, technical parameters and state-of-the-art technology surpass all the jets that have been produced so far. Such an ambitious project required an exceptional and unmatched new generation engine, which FJ33-5A engine undoubtedly is. It was developed at Walled Lake  based Williams International Company (USA). It’s the most effective turbofan engine in the world. With 8,5 kN of thrust, it is incredibly efficient considering its 130 kg of dry weight.

Last month, William’s CEO – Gregg Williams, has informed about their great success in finalizing the certification process in USA. The engine was approved by the Federal Aviation Administration (FAA).

Meanwhile, in Poland a similar process is taking place – where flight tests are being arranged with the Polish Civil Aviation Authority (CAA). It also involves selecting an airport and agreeing a schedule of the test flights. 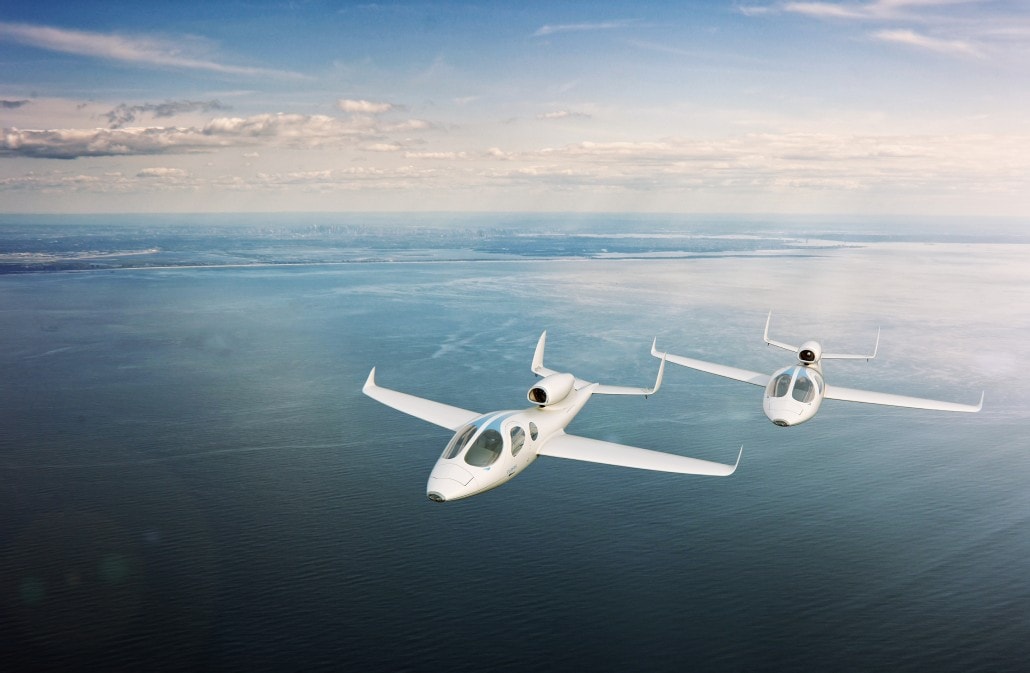