FLARIS getting ready for take-off

Fitted with a state-of-the-art Williams FJ33-5A engine, which has a dry mass of 120kg and produces 8,2 kN of static thrust, the FLARIS jet is getting ready for take-off.

Installation of the engine in the fuselage is almost complete. Currently factory tests are underway of the Garmin G600 radio and navigation system, the electro hydraulic power unit which extends the landing gear in normal operation mode, and the landing gear emergency extension system. The emergency system is based on a hydraulic accumulator which stores energy from compressed hydraulic fluid that is released if the main mechanism fails. The accumulator is filled automatically when the plane is parked at the tarmac before take-off, which ensures that the landing gear will extend even in the case of electricity loss. The plane is also equipped with BERINGER’s advanced braking system with ABS.

Towards the end of February, specialists at Metal-Master, assisted by experts from Williams International, will perform a test run of the powerplant. Testing will include checks of the FADEC system and the onboard computers that interact with the plane’s subsystems. The fuel system and the electrical systems will also be examined. 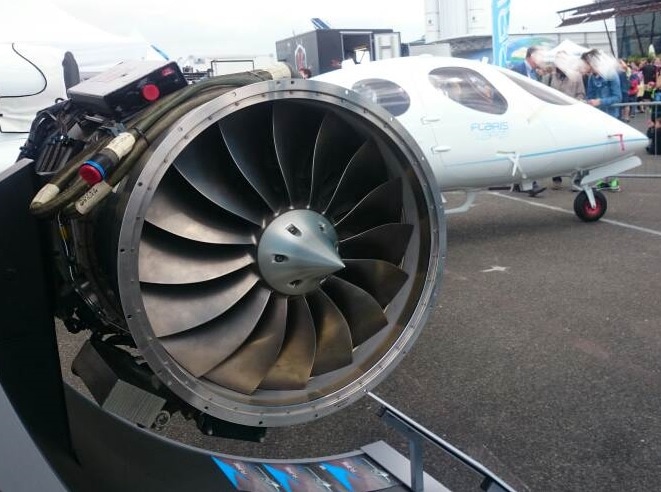