FLARIS at the European Economic Congress

Courtesy of the Polish Agency for Enterprise Development (PARP) we will have the opportunity to present the Flaris model at the Agency’s stand during the 7th European Economic Congress (EEC) in Katowice. It is the largest business event in Central Europe. The Congress started today and will continue to April 22, 2015.

The program of the EEC, which is being held in the International Congress Center in Katowice, includes over 110 sessions. The congress was attended by the world’s leading entrepreneurs and politicians – over 6 thousand guests from all over the world. Poland is represented by, such figures as the former president of the Republic of Poland, Lech Wałęsa, Jerzy Buzek – the Chairman of the Council of the 7th European Economic Congress, or the entrepreneur Jan Kulczyk. The significance of this event is highlighted, among others, by the opening address delivered by the President of the Republic of Poland Bronisław Komororski.

We encourage you to visit the PARP stand located in the VIP area, where you can not only take a closer look at the Flaris model, but also learn about its characteristics.

In the photos: Bożena Lublińska-Kasprzak , the President of the Polish Agency for Enterprise Development and Rafał Ładziński, the director of the Flaris project. 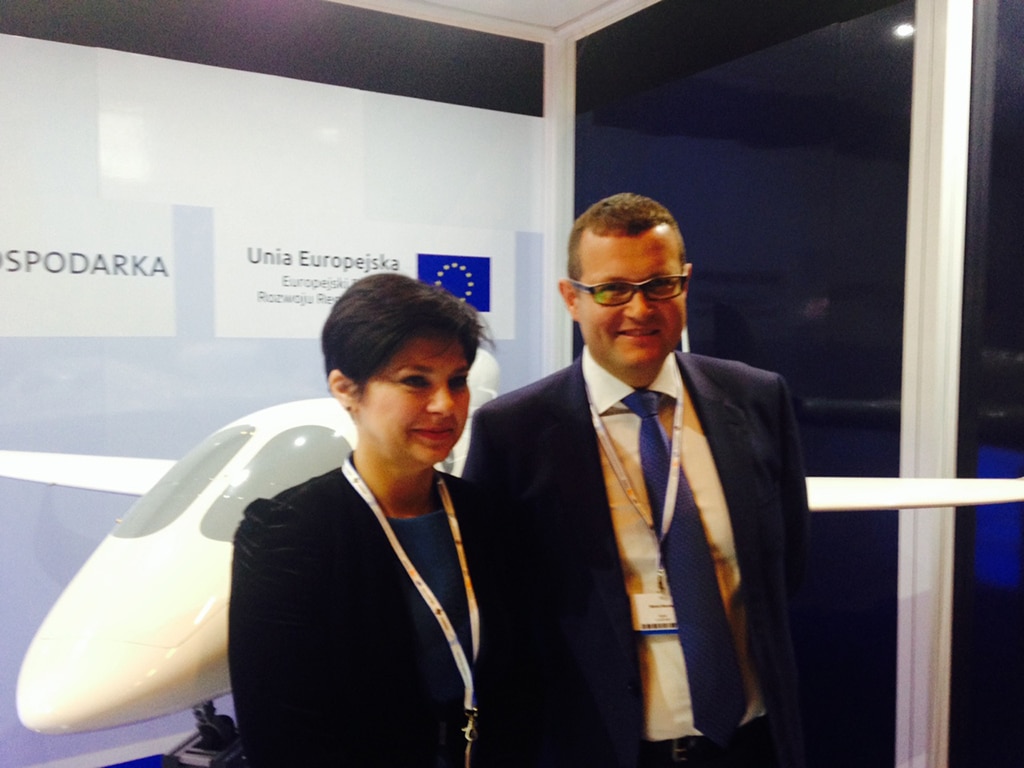 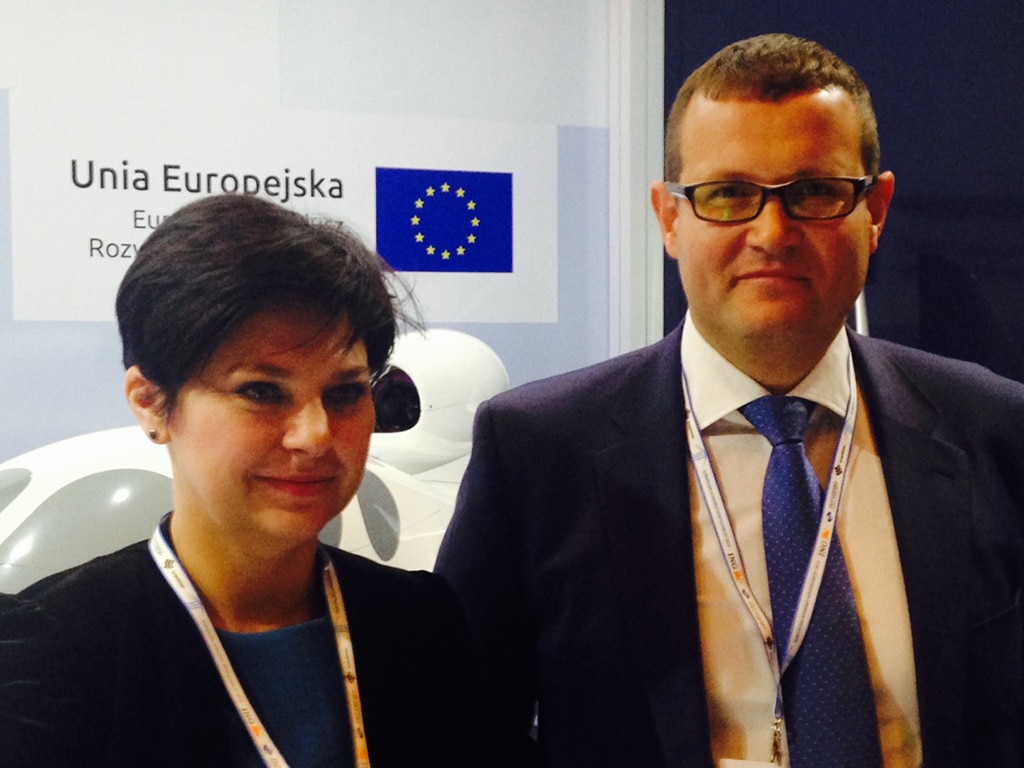 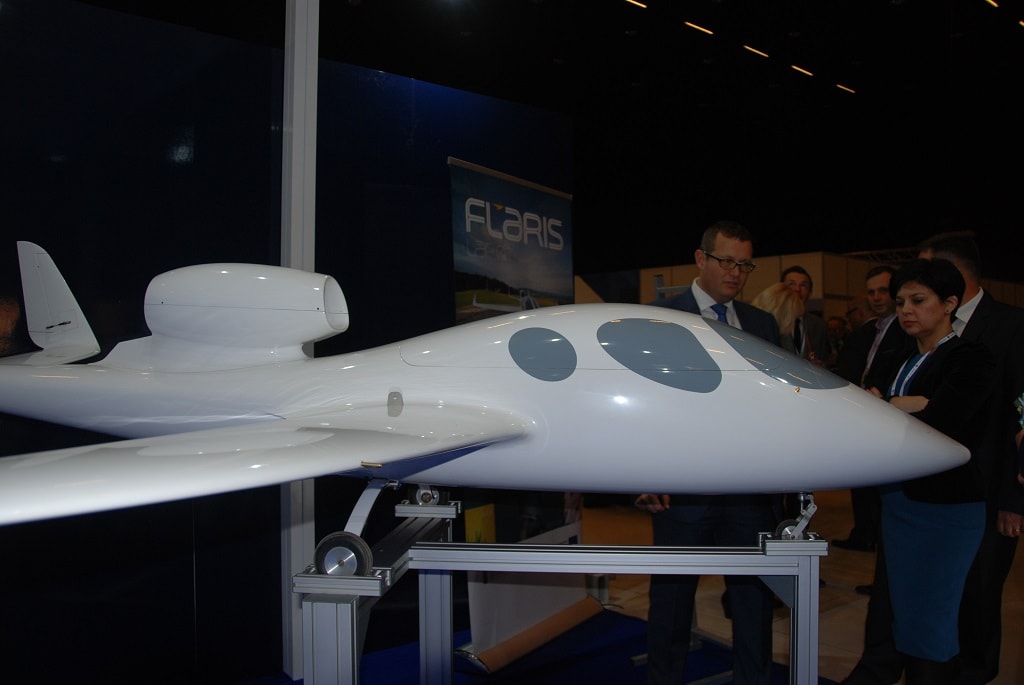