Manufacturer of FLARIS is Ambassador of Entrepreneurship 2014

Sylwia Ładzińska (in the photo) was recognized, among others, for her involvement  in the popularization of entrepreneurship among women. In May of 2014 she participated in a meeting regarding professional activation of women around the world, which was also attended by the First Lady of the Republic of Poland Anna Komorowska (in the photo) and by Her Royal Highness Maria Teresa, Grand Duchess of Luxembourg (in the photo) during the official visit of the Luxembourg Royal Couple to Poland. Sylwia Ładzińska shared her experience and thoughts on such issues as parities, financial support for women, or the position of women in business. The meeting was also attended by two other women who run their own businesses and by the Secretary of State, Olgierd Dziekoński. 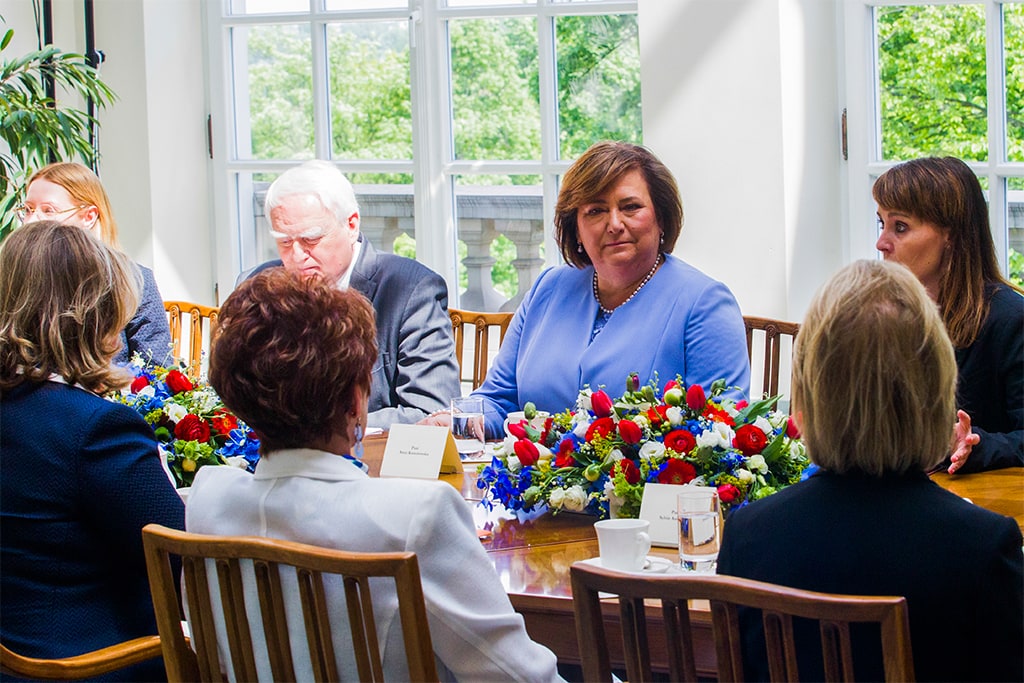 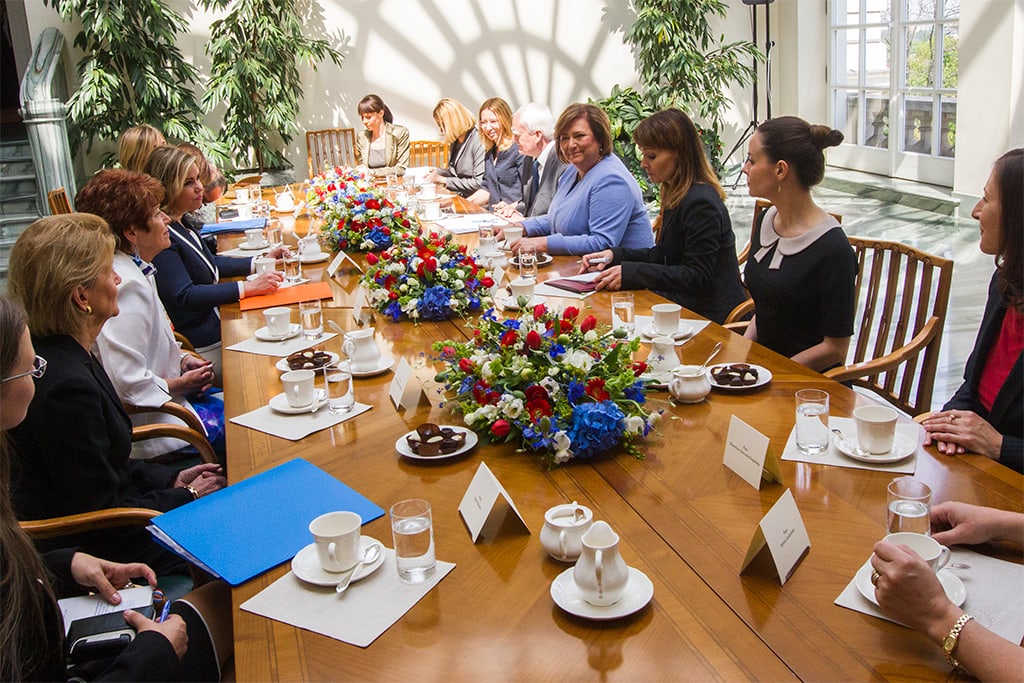 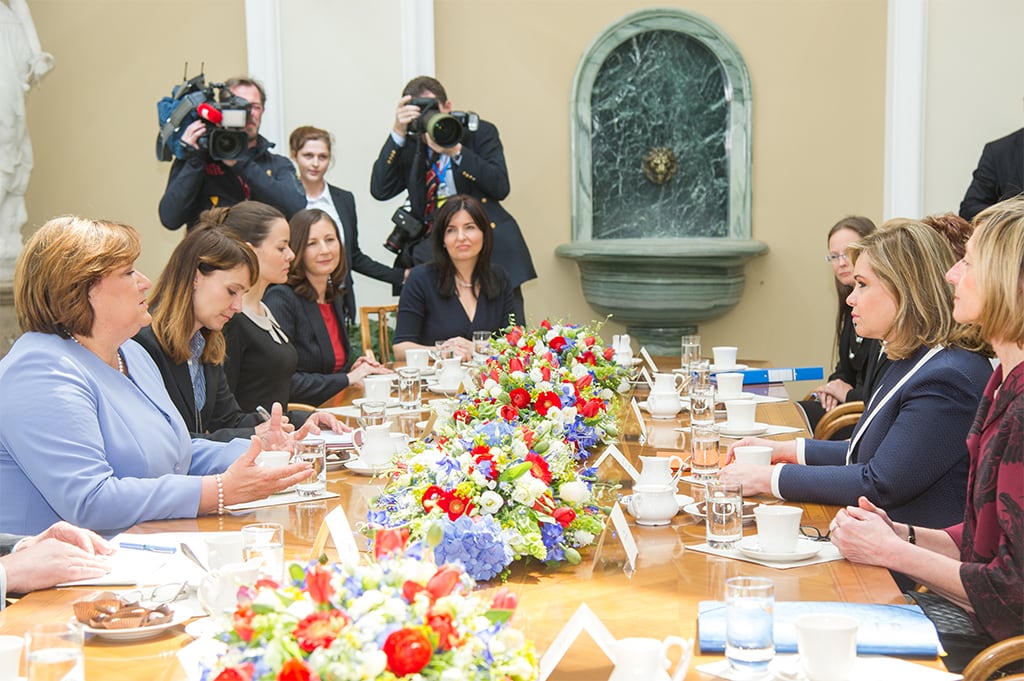 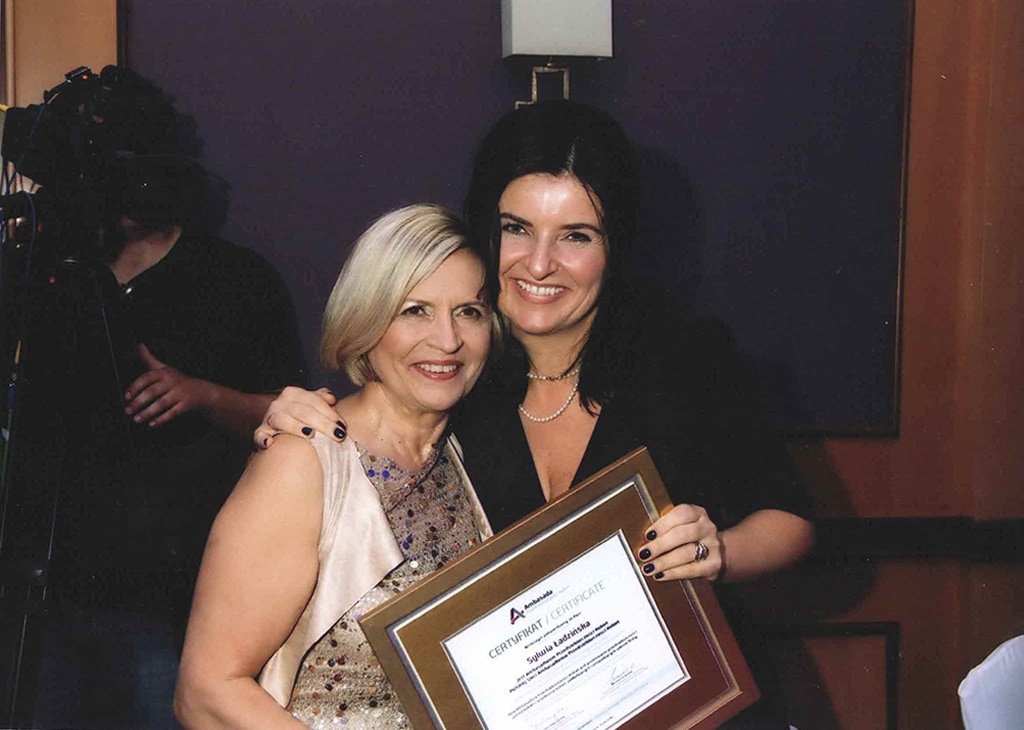 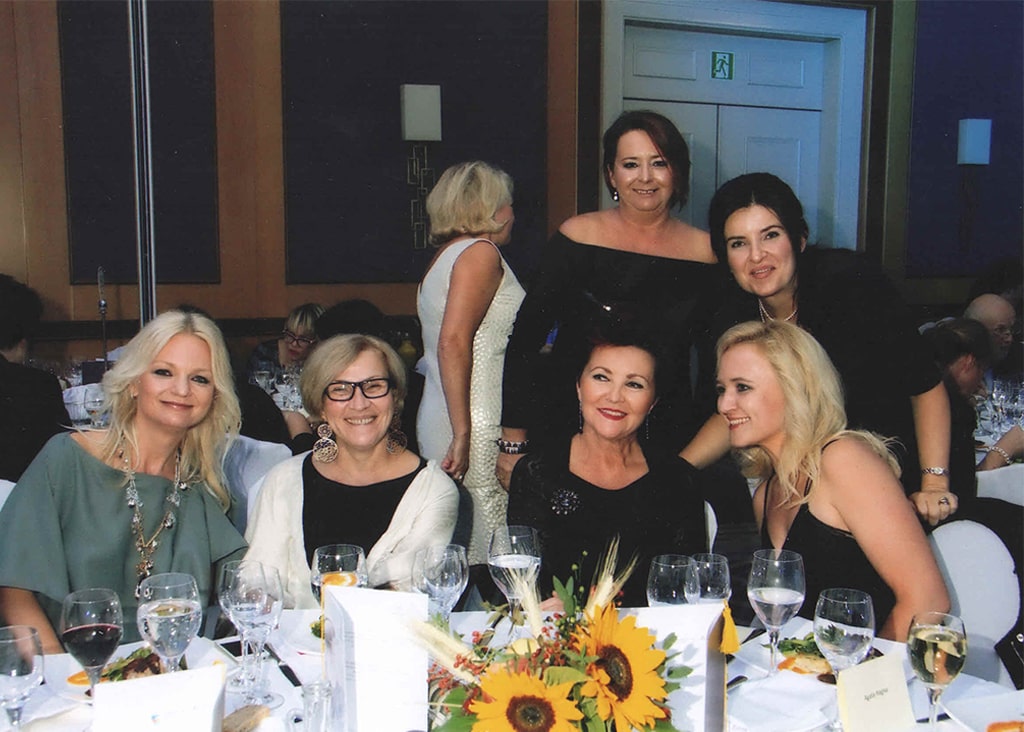